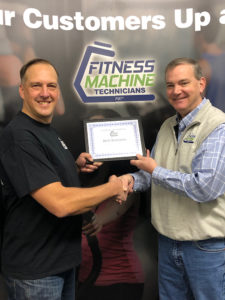 We’ve been growing and expanding our brand rapidly in the past year, and that hard work has paid off! We’re excited to reach a memorable milestone: signing our 25th franchise, set to open in Boston this spring.

Our founder and owner Don Powers couldn’t be happier. “We’re thrilled that our franchise concept has been so well received,” he says. “Our franchisees see the same opportunity I saw when I started the business more than 15 years ago. And they are taking our brand and successfully introducing it across the country.”

Powers is no stranger to the exercise industry, having spent 20 years owning gyms, selling corporate fitness equipment, and owning fitness retail stores. While owning gyms, he saw a common trend with members coming to him asking when a broken machine would be fixed. The frustration of trying to get a service company on the phone and out quickly to fix his equipment gave him inspiration to start Fitness Machine Technicians.

The industry was, and still is, saturated with mom-and-pop repair shops that service all kinds of machines including washers, dryers, refrigerators and more, on top of exercise equipment. Powers saw an opportunity to open a repair service dedicated specifically to fitness equipment and did just that after selling his stores and gyms. The rest is now history.

What started as a local service in Malvern, PA in 2002 is now a growing national franchise. Powers decided to start small by testing his franchise model close to home. “After signing two franchisees near our headquarters and learning from the experience, I announced the concept and we began selling last spring,” he says. “It’s a tremendous feeling to see other entrepreneurs become part of our team, and have the same passion and excitement I have.”

Within the last 12 months, we have signed 20 franchisees representing 42 territories across the country. We are thankful and honored to be generating so much interest from the franchise community.

“We hope to sign our 50th franchisee by year end,” adds Powers. We’ll keep you posted! 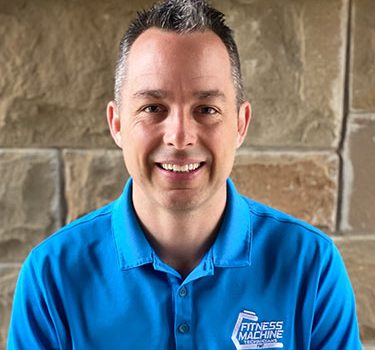 We love seeing our franchisees get the recognition they deserve! Recently our Dallas/Fort Worth franchise... 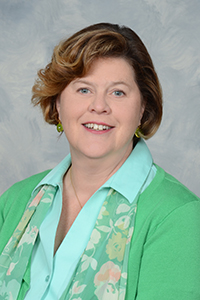 As a Fitness Machine Technicians owner, you have control over your business development using our proven systems and processes. Streamlined operations include:

Please visit our locations page to see if your territory is available.

Notice Regarding Franchise Offers and Sales This information is not intended as an offer to sell, or the solicitation of an offer to buy, a franchise. It is for information purposes only. Currently, the following states regulate the offer and sale of franchises: California, Hawaii, Illinois, Indiana, Maryland, Michigan, Minnesota, New York, North Dakota, Oregon, Rhode Island, South Dakota, Virginia, Washington, and Wisconsin. If you are a resident of or want to locate a franchise in one of these states, we will not offer you a franchise unless and until we have complied with applicable pre-sale registration and disclosure requirements in your state. Franchise offerings are made by Franchise Disclosure Document only.